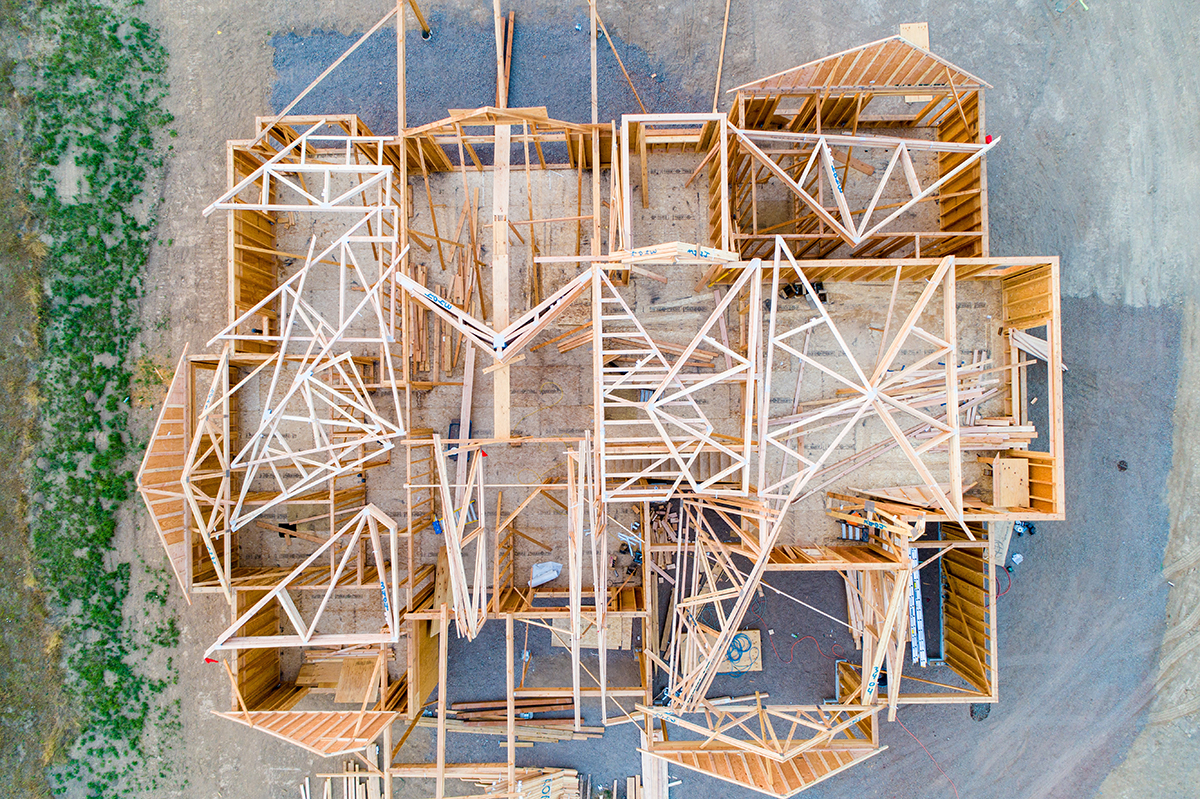 Why Home Design & Planning Needs to Evolve into the 21st Century

Up until a few generations ago, virtually all home design and planning was done by hand. Architects laboriously took months to plan, design, and draw schematic plans for their clients’ future homes. These preliminary plans then went through several revisions, extending the concept phase by several more months.

Then, in the 1960’s, computers came into the picture—and with them came computer-aided drawing (CAD). What started out as handy digital tools for architects evolved into mainstays in architectural firms.

CAD programs dramatically cut the time necessary between revisions, shortening the concept phase and allowing architects to take on more work. Unfortunately, six decades on, little has evolved from the standard process of noting the client’s wishes, preparing preliminary plans out of them, and refining them over months.

While architectural visualization and project collaboration has evolved in leaps and bounds, the planning stage has remained largely the same. Now, as before, the concept stage for even the simplest homes can take at least several weeks, limiting architects’ abilities to grow their practices.

So, how does home design and planning need to evolve? Answering that question requires a look at the background of the problem, the need that must be filled, and the solutions that have been under our noses all this time.

In the United States, construction is a 1.36 trillion-dollar industry, with over 10.6 million new projects built annually. As population growth accelerates, there’s a growing, ever-present need to build new homes. This, in turn, means architects and their firms need the ability to turn projects over at a faster rate.

The schematic design phase is the first phase of the architectural process, and it typically covers 15% of the project duration and budget. As an example, for a typical multifamily building with a project cost of $1 million, $150,000 is spent on planning alone.

As it plays out in practice, the architect normally needs at least a month after the concept meeting with the client to create the schematic design. After that second meeting, the architect puts in the refinements and schedules a third meeting. This goes on until the design is approved and they receive the client’s go-signal to begin the construction phase.

Architects typically produce conceptual drawings for their clients by hand or with BIM software. The design and planning phases can last several months—which, with present technology, can be reduced to mere hours or minutes.

How Home Design & Planning Must Evolve

Evolution of home design and planning must happen on four fronts:

1 – The Use of Generative AI

Architects can use AI to automate the creation of floor plans. They need only to define the project’s size, style, land constraints, building envelope, etc. The AI then generates a floor plan within minutes, which then can be edited in real-time according to the client’s feedback.

Instead of meeting the client, creating a concept plan, and then presenting it weeks or months later, architects can create floor plans during the initial discovery meeting. Using generative AI will cut project durations by months, letting architectural firms take on more projects and meet the growing demands of the industry.

2 – Phase Out CAD and Revit From the Concept Phase

It is precisely because BIM software is the standard tool architects use in the concept phase that makes it a long, labor-intensive exercise. By replacing the standard with AI-driven alternatives that can produce schematic floor plans in minutes rather than months, the industry as a whole can reallocate billions of hours a year.

Building codes differ from state to state, and this adds yet another layer of complexity to the concept phase. Today’s architects painstakingly check and double-check their plans against building laws that are often updated by the year, further stretching project durations.

Fortunately, these codes are publicly available and are actively being incorporated (and updated as needed) into AI generation software. Architects need to start using planning software that automatically takes local building laws into account as it generates floor plans. Doing so will fast-track projects even more quickly into the construction phase.

4 – Increase Collaboration in the Concept Phase

In other industries, professionals, their partners, and their clients have been using collaborative tools like Figma and Google Docs to maximize efficiency and productivity. Meanwhile, today’s architects use design software that has comparatively little collaborative power, making for a longer, more tedious concept phase.

Projects likewise speed up when architects involve their allied professionals (such as interior designers and landscapers) in the conversation at the concept phase instead of much later. Today’s AI-driven planning software is much more accessible than the BIM standard, and as such allows for much easier collaboration.

The Future of Home Design

Compared to other major industries, construction has historically been slow to accept technological evolution. That’s certainly true in architecture, which continues to use antiquated, labor-intensive tools in the concept phase.

Fortunately, there are new tech tools available—especially generative AI—that are easy to learn, use, and share. One such tool is Maket, an AI-driven app that creates floor plans and perspectives based on vocal input from the designer—like Alexa or Siri, except for architecture.

By letting architects create visual presentations right at the initial client meeting, tools like Maket give them a competitive edge and take on more projects than ever before. In the big picture, this will bring down construction costs while maximizing production, spurring economic growth in an industry that contributes more than 4% to the country’s GDP.

To learn more about how Maket is reshaping home design and planning, click here. 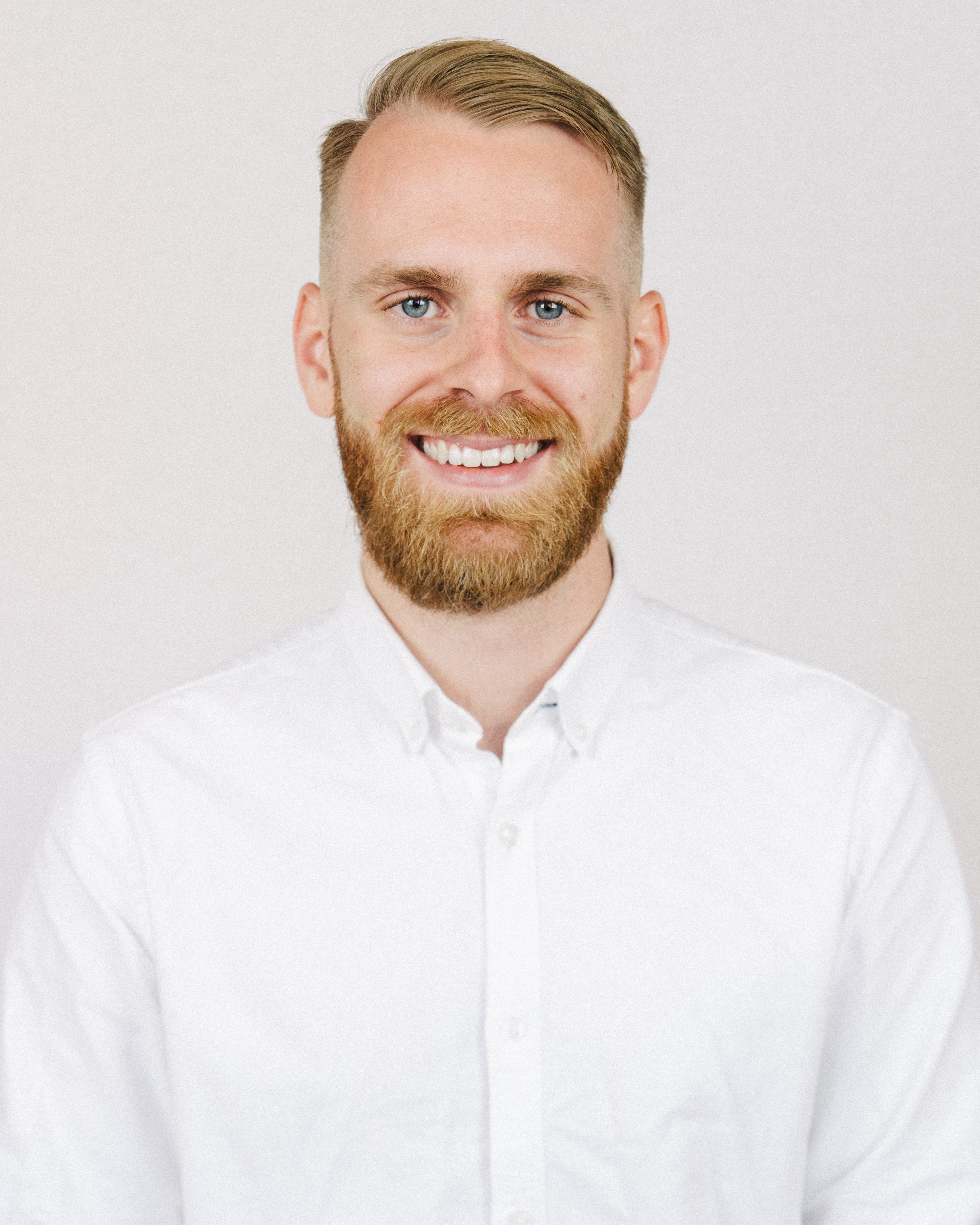 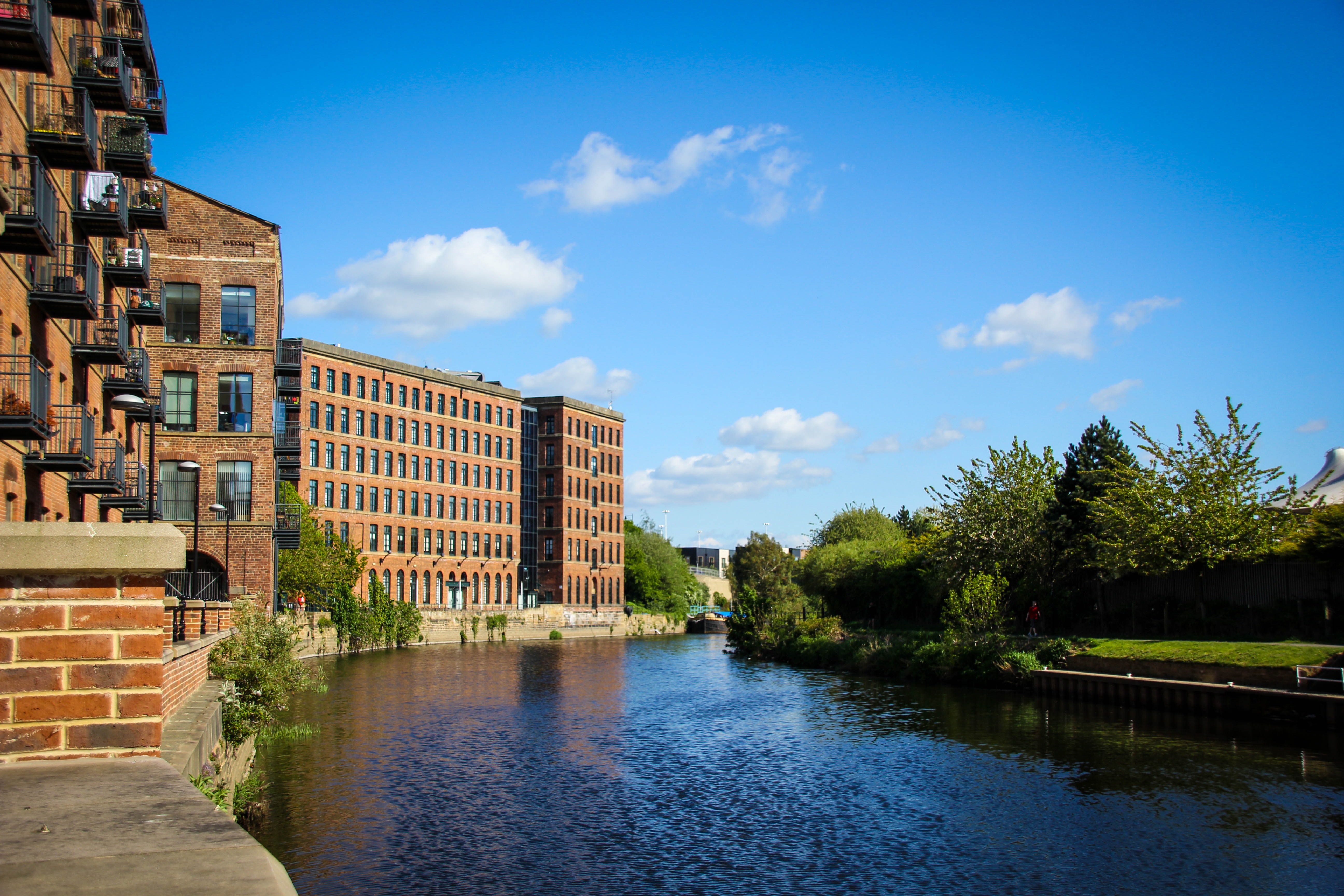 How Generative Design Can Save On CO2 Emissions 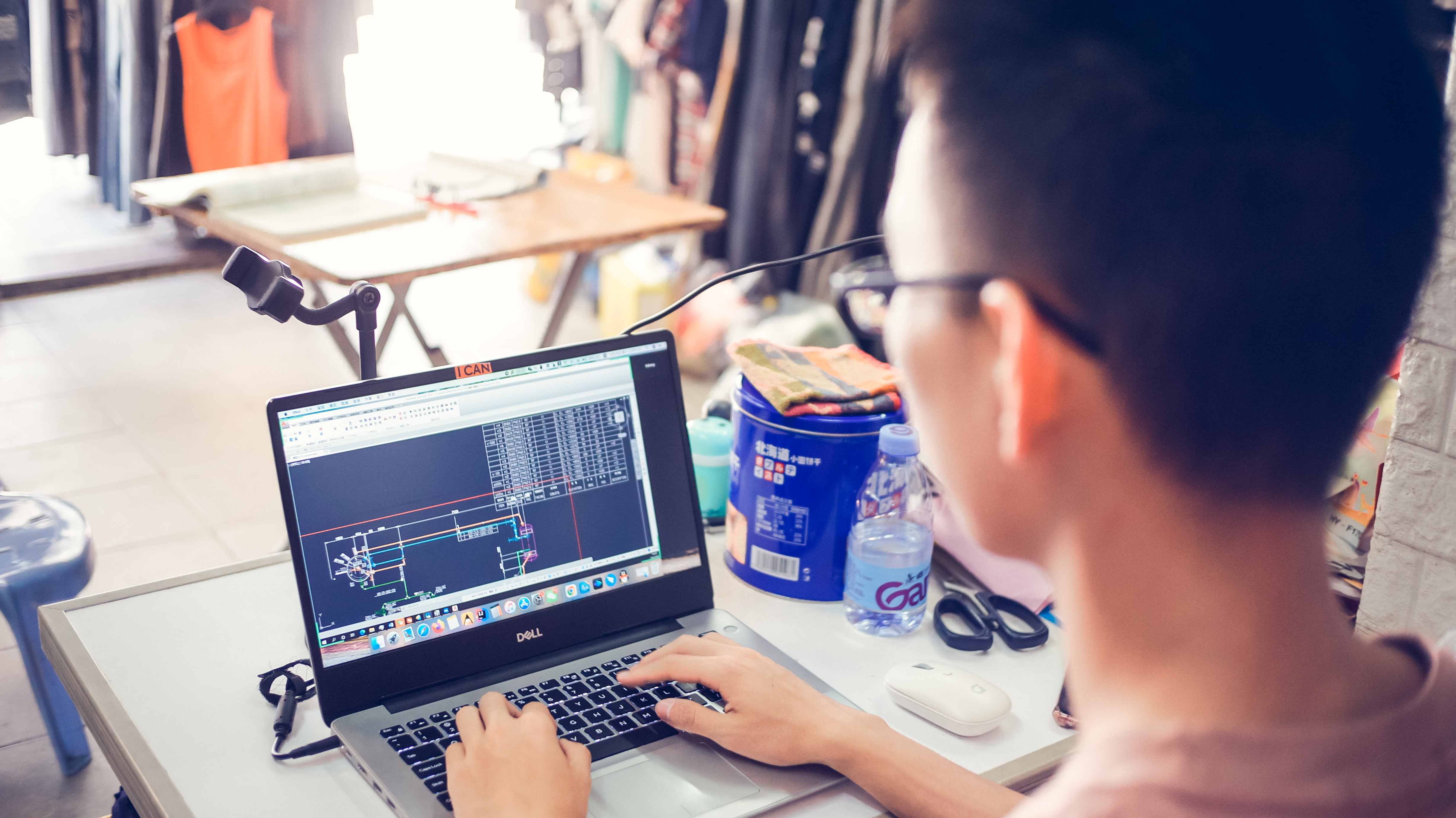 How to Choose the Right Architecture Design Software

Thank you! Your submission has been received!
Oops! Something went wrong while submitting the form.

Quickly generate thousands of architectural plans instantly based on your client's needs and environmental constraints.
HomepageAboutFeaturesIntegrationBlogContact
Subscribe to our newsletter
Thank you! Your submission has been received!
Oops! Something went wrong while submitting the form.
Social Media

© All rights reserved by Maket